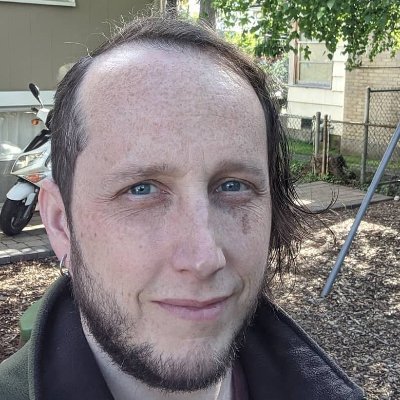 Mike Giarlo is a senior software engineer and architect at Stanford University Libraries—working remotely from Seattle, Washington—where he works on a team tasked with designing and developing software for long-term access to the University’s research and cultural assets. His focus is on the development and maintenance of Stanford’s digital library, especially the Stanford Digital Repository, where he works extensively with open source software and communities.

In a Venn diagram of three-letter initialisms, he exists roughly at the intersection of APIs, AIPs, and IPAs.